﻿ Video in French with English subtitles. In 2015, Lucie Nicolas left her job as a dancer, choreographer and manager of a dance school in Paris to settle in the canton of Neuchâtel. Parisian[...] 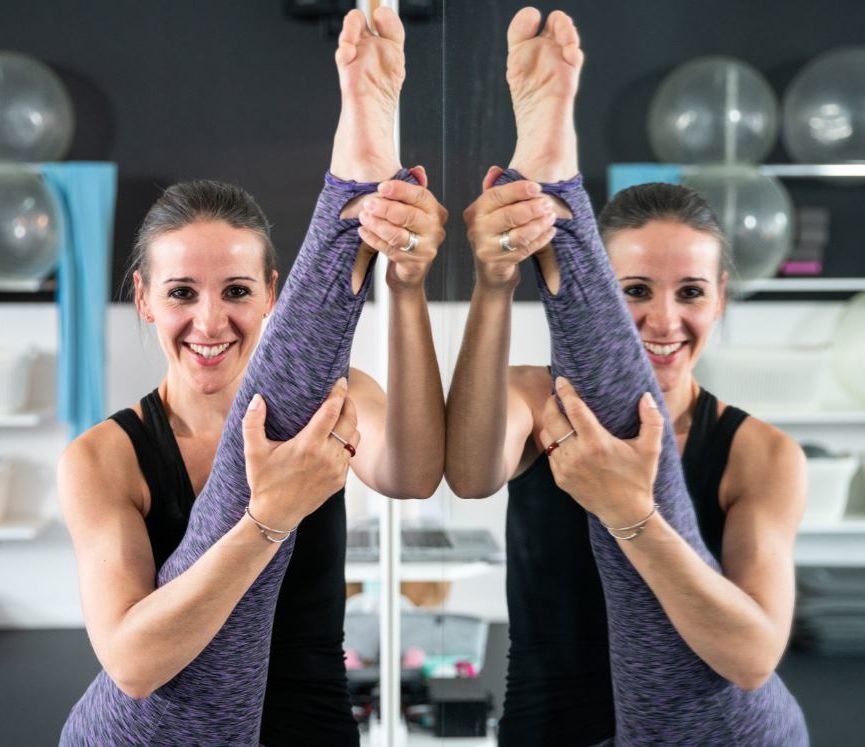 Video in French with English subtitles.

In 2015, Lucie Nicolas left her job as a dancer, choreographer and manager of a dance school in Paris to settle in the canton of Neuchâtel.

Parisian life was beginning to take its toll, as was the need for space and greenery. Her husband’s professional transfer to Switzerland proved to be a real opportunity for a change of life and generated entrepreneurial aspirations. She then decided to create an arts and well-being centre in Marin-Epagnier, which she has been running since 2018.

How did you discover Neuchâtel?

When my husband was transferred from Paris to a company in Solothurn, we decided to settle in the canton of Neuchâtel instead. We were looking for a region with French-speaking culture to send our children to school and I already knew the Lake Neuchâtel region because I had been there on holiday once when I was a child. I had very good memories of it. It was the town side by the lake and near the mountains that tipped the scales. We fell in love with it. It’s important to feel good where you live.

What was your first reaction when you arrived in the canton?

What has been the hardest part of this life change?

Reconnecting with each other professionally and amicably. The rhythms of the seasons are very marked in Switzerland and, from autumn onwards, people stay more at home. Businesses close early and the first winter was quite cold and wet, which surprised us. But afterwards we met friends and got to know our neighbours in Hauterive. The welcome was very warm and positive.

What made you decide to create a dance school here?

After some time at home, I felt like taking up an activity again, having my own social existence. So I started giving dance classes again. I saw that there were already schools in the canton and I didn’t necessarily want to open another one. But renting rooms to give private lessons was complicated. The hours didn’t always suit me. I figured that if the demand for lessons became greater, I could rent my own space. Which I did.

Is it easy to set up a company in Switzerland?

It’s extremely simple. It took me barely 24 hours to set it up. Administratively speaking, it’s very quick compared to France. On the other hand, the region is quite small and what is difficult is to add yourself as a new actor, to make a place for yourself. It’s not that simple when you’re not from here and your professional network is based in Paris and in France. The administrative names are also very different from France (SCAV, SCAN, maison des habitants, etc). We didn’t always know who to contact. And I was also surprised by the price of commercial rents in Switzerland. It was a bit like in Paris.

What do you appreciate most about the canton of Neuchâtel?

I appreciate the relaxed way of life that we had lost while living in Paris. There’s a side where people take the time to find each other, to do things together. One image that struck me and which represents Neuchâtel well is that of the big picnics by the lake with different groups of people sharing the barbecues available. Conviviality.