Sacha Labourey grew up in Neuchâtel. Following his studies in computer science at the EPFL, he co-created a company, JBoss, for the development of an open source application server. Since then, he[...] 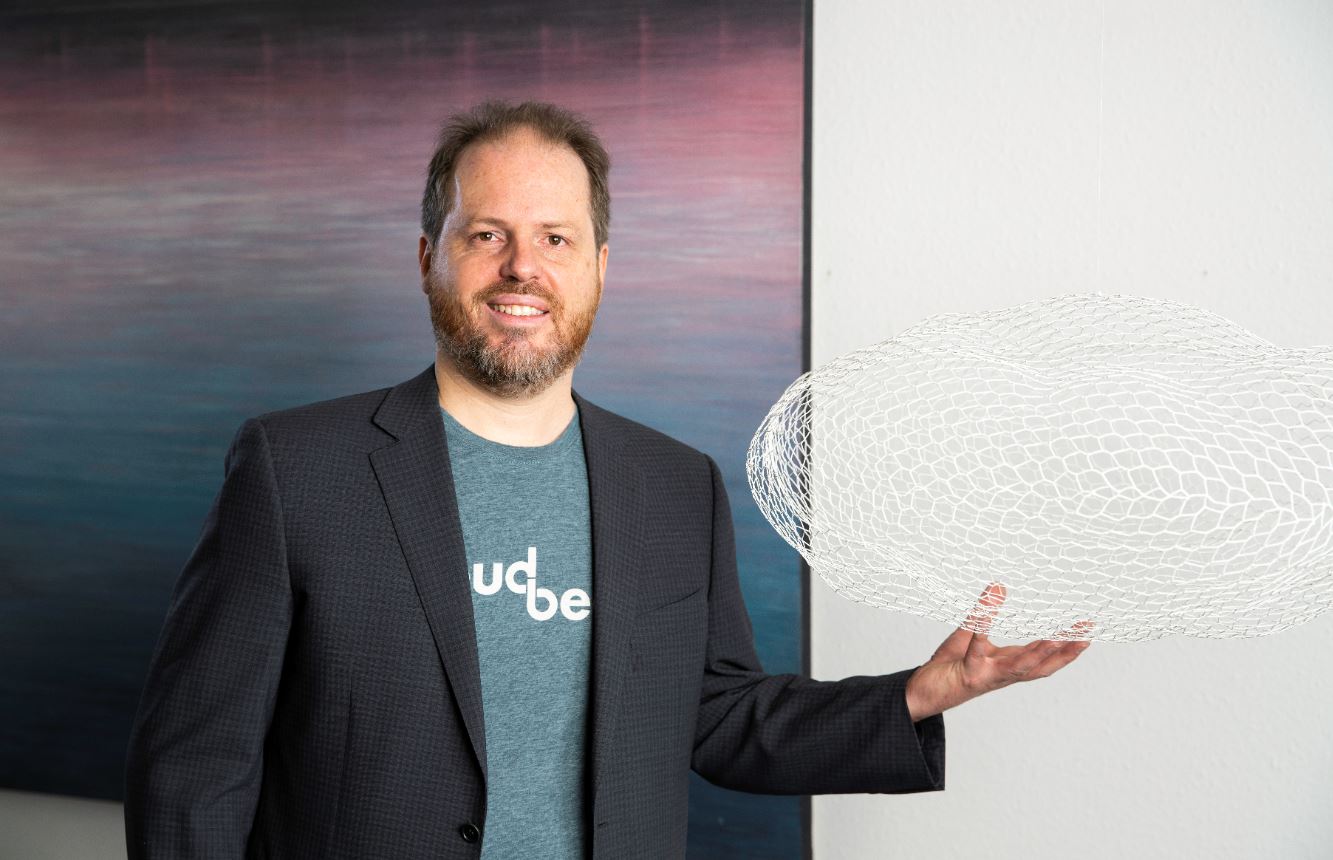 Sacha Labourey grew up in Neuchâtel. Following his studies in computer science at the EPFL, he co-created a company, JBoss, for the development of an open source application server.

Since then, he founded CloudBees. Interview with an entrepreneurship addict.

What is an application server?

An application server allows a company to develop an application without starting from scratch, while benefiting from basic functionalities. By analogy, when you use a computer, you already have an operating system that provides you with file storage, printing, network, etc. functions. When we launched JBoss, the world of application servers was reserved for very expensive enterprise solutions. Our proposal for a free, open source solution was completely new. Our business model was based on selling support subscriptions. Five years after the creation of the company, we were bought by Red Hat, which is now owned by IBM.

How do business models based on open source solutions currently work?

Today, typically, the core of the software is open source and some advanced features are not, especially for enterprise solutions. For developers, on the other hand, open source prevails. This approach allows distribution. Then the monetization is done in parallel, once the adoption has already taken place internally. HashiCorp, Red Hat or Cloudera, giants in the field of infrastructure software, operate on this business model. Despite their stock market valuation of several tens of billions, these companies are very little known to the general public.

How was CloudBees born?

I needed a personal challenge. At JBoss, I wasn’t the CEO. I was involved in the key decisions, but being involved doesn’t mean making the final decision. I wanted to prove to myself that I could do it.
In 2010, enterprise IT was heavy and complicated, and it still is for many companies. Indeed, the road from an initial software idea, which developers will create, to its actual implementation is very long. It contains a lot of friction, most of it useless. All this slows down the ability of companies to have a quick impact with the software.
To simplify this, we have created a “Platform as a Service” (PaaS) product, which is a Cloud Computing solution. The goal was to make software development much simpler through the Cloud. Indeed, the agility required in 2021 is immense. Updates are microscopic but constant. Continuous integration is practiced. Amazon, for example, publishes on average one update every twelve seconds. To achieve this, the entire lifecycle must be automated, from the choice of update to production, with rules codified by the company. CloudBees offers a solution that allows companies to formalize and manage the delivery of their software.

Can we say that the IT world has entered the air of Fordism?

Yes, it can. In IT, it took nearly a century to imitate this way of working. We are the spoiled children of the industry because a software process can be launched in one click and, conversely, be delayed for a very long time. In order to make processes more autonomous and resilient, it is necessary to extract knowledge from employees and codify it into rules. Instead of spending time on processes, people can spend time on higher value and more interesting tasks.
At one time at HP, less than one percent of the time of the printer software engineers was spent on new features. 99% was spent on maintenance and bug fixes. Everything but what customers wanted. As an example, today, on two HP printers, you have the same software because everything has been simplified, allowing the engineers to invest much more time on new features. Nokia had the same problem, with several families of phones. Each one had its own dedicated operating system, team work was incompatible, there was no single ecosystem. The counter-example is Apple, with the iOS ecosystem.

Your challenges in 2021 as co-founder of CloudBees?

CloudBees exceeded $100 million in recurring revenues. Going from 0 to 100 is not the same as going from 100 to 300, and it requires a redefinition of a lot of roles – including mine, of processes – to enter a different maturity. When you’re smaller, you talk a lot about the product, about what you’re selling. As you grow up, there’s a lot of work to be done on the company itself: the brand, the way we operate as an organization. You have to put processes in place to free people’s heads, without freezing them. Today, CloudBees employs 500 people, 2/3 of whom are in the USA, 1/3 in Europe and less than 5% in Asia. In fact, I recently changed my position within the company in order to focus more on the company’s strategy.