As part of its support for the development of young people, the Department of Economics, in partnership with Mikron, IMA, Rollomatic and CIPOSA, and Microcity Neuchâtel Innovation, are supporting a[...] 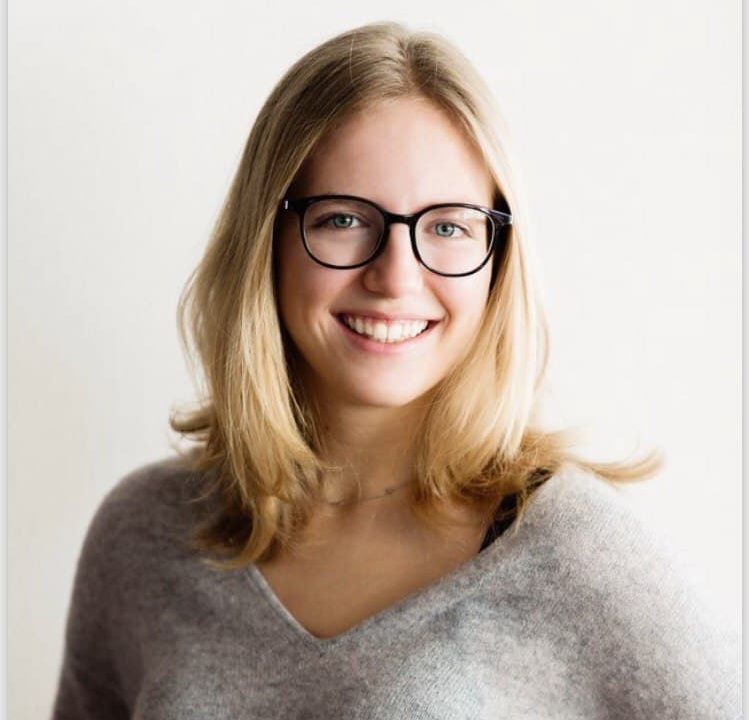 Jean-Marie Grether has been Professor of International Economics at the University of Neuchâtel since 2000. He was[...]

As part of its support for the development of young people, the Department of Economics, in partnership with Mikron, IMA, Rollomatic and CIPOSA, and Microcity Neuchâtel Innovation, are supporting a practical course given over 11 Saturdays entitled “Robots are for girls” organised by EPFL Science Promotion.
Meet one of the workshop teachers, Alice Guntli.

Originally from Neuchâtel, Alice Guntli is 21 years old and has just completed her Bachelor’s degree in microtechnology at EPFL. The teaching she gave at the “Les robots, c’est l’affaire des filles” workshops introduced her to the world of robotics. A discipline in which she decided to specialise during her Master’s degree, which she started this autumn.

What challenges have you encountered in teaching children?

I was lucky enough to teach students who were mostly interested in coding. So it wasn’t difficult to motivate them to do the different exercises. At 11 or 12 years old, this is an age when we can have good discussions. Some of the participants showed an interest in continuing to code after the course and in buying a learning robot. 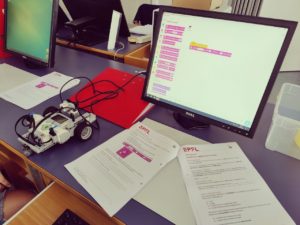 In one of the workshops, the task was to program the robot to push small paper rocks out of a black circle. One group of girls built the robot to have arms big enough to push the rocks out, without having to program the sensors. The approach was completely different from what we had imagined but the result was great!

What do you think is the point of separating the girls and boys?

I have found that when girls have their own working environment, the pressure from boys, because of our gendered upbringing, disappears. At that age, I think it is crucial for girls to realise that they are capable of succeeding in the scientific field, because it is at that time that many decisions are made for the rest of their educational path.
EPFL is actively engaged at the institutional level by creating a vice-presidency for responsible transformation that promotes gender equality among other things. Associations such as EPFelles or Polyquity were created by students, which allows the problem to be brought up to the level of the institution.

Why are you looking forward to starting the Master in Robotics?

The bachelor’s degree in microtechnology is very comprehensive but leaves little room for choice of courses. In my master’s degree, I have many possibilities to create a personalised programme for myself. In particular, we can take a basic course in neuroscience and deep learning. I could choose a course dedicated to drones and one to artificial intelligence.
I can already see myself doing a PhD after my master’s degree and I would really enjoy working in mobile robots such as drones or space robots. I am less interested in medical or industrial robotics.