﻿   Metadata, at the heart of surveillance capitalism Data collection has dominated Silicon Valley's business models over the past decade and has quickly become the standard for[...] 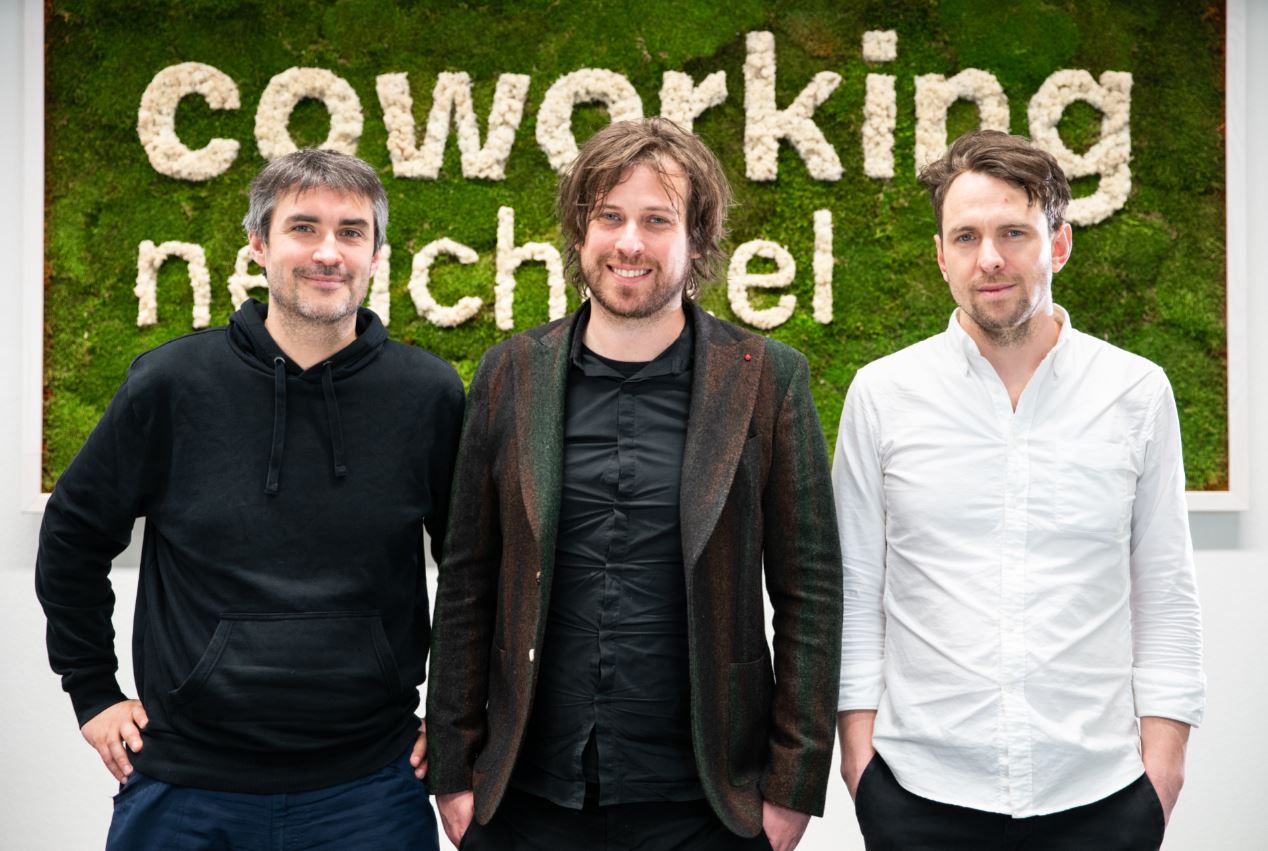 Sacha Labourey grew up in Neuchâtel. Following his studies in computer science at the EPFL, he co-created a company,[...]

﻿ Since 2010 Sandrine Van Den Oudenhoven has been at the head of Job4U2, a business that helps the spouses or[...]

Metadata, at the heart of surveillance capitalism

Data collection has dominated Silicon Valley’s business models over the past decade and has quickly become the standard for monetizing online business. Understanding and predicting user behavior is now at the heart of companies in both old and new media, from the Financial Times to Facebook, which is known for selling its users to business clients such as Cambridge Analytica.

In this climate, the prospect of online privacy is disintegrating. It is important to realise the extent to which current technology is insufficient to safeguard privacy. A private messenger such as Signal can encrypt the content of a message, but the metadata identifying the time, sender and recipient are accessible to powerful third parties who monitor the Internet and can easily identify users.

In this world of voluminous data, this information is in many ways more valuable than message content – it can be used by sophisticated and ubiquitous analytics systems to determine the nature of your social relationships and thus predict your personal characteristics and preferences.

The technology needed to ensure online privacy has remained underdeveloped to date due to the limitations of computing, networking, research and funding. Nym that it is now possible to overcome these limitations and deploy technology that offers strong privacy safeguards, avoids trusted third parties and resists surveillance.

In 2019, a team of researchers and programmers working in the field of privacy-enhancing technologies founded Nym to create a privacy infrastructure that could end the surveillance of users’ personal data by businesses and governments.

What is the difference between a VPN and Nym’s network mix?

The most popular networked privacy solution available today is the VPN (virtual private network), which provides network level protection via an encrypted tunnel between a user’s computer and that of a VPN provider. However, VPNs are often misconfigured, and even when configured properly, they do not offer real privacy protection or sufficient resistance to censorship.

VPN providers can also monitor all network traffic between users and the public Internet, knowing exactly what services they are accessing at any given time. The user must be certain that the VPN provider does not misuse his or her information and does not keep records.

The “mix” network is an anonymous overlay network that provides strong anonymity at the network level, even in the face of powerful systems capable of passively monitoring the entire network. The “mix” network is decentralized, with no trusted third party, and therefore does not need a trusted provider such as a VPN.

Unlike Facebook Connect and similar authentication-based services such as “Connect with Google”, traditional usernames and passwords, or even public/private key pairs, Nym credentials allow users to authenticate themselves and authorise data sharing without voluntarily revealing any information to a third party. There is no central third party in charge of credentials, and users remain in complete control of their own data, disclosing it only to those they wish. A user can store their data wherever they want (including on their own devices), and unlike other solutions such as W3C’s decentralized identifiers, a user does not store anything on the block, which offers better privacy protection.