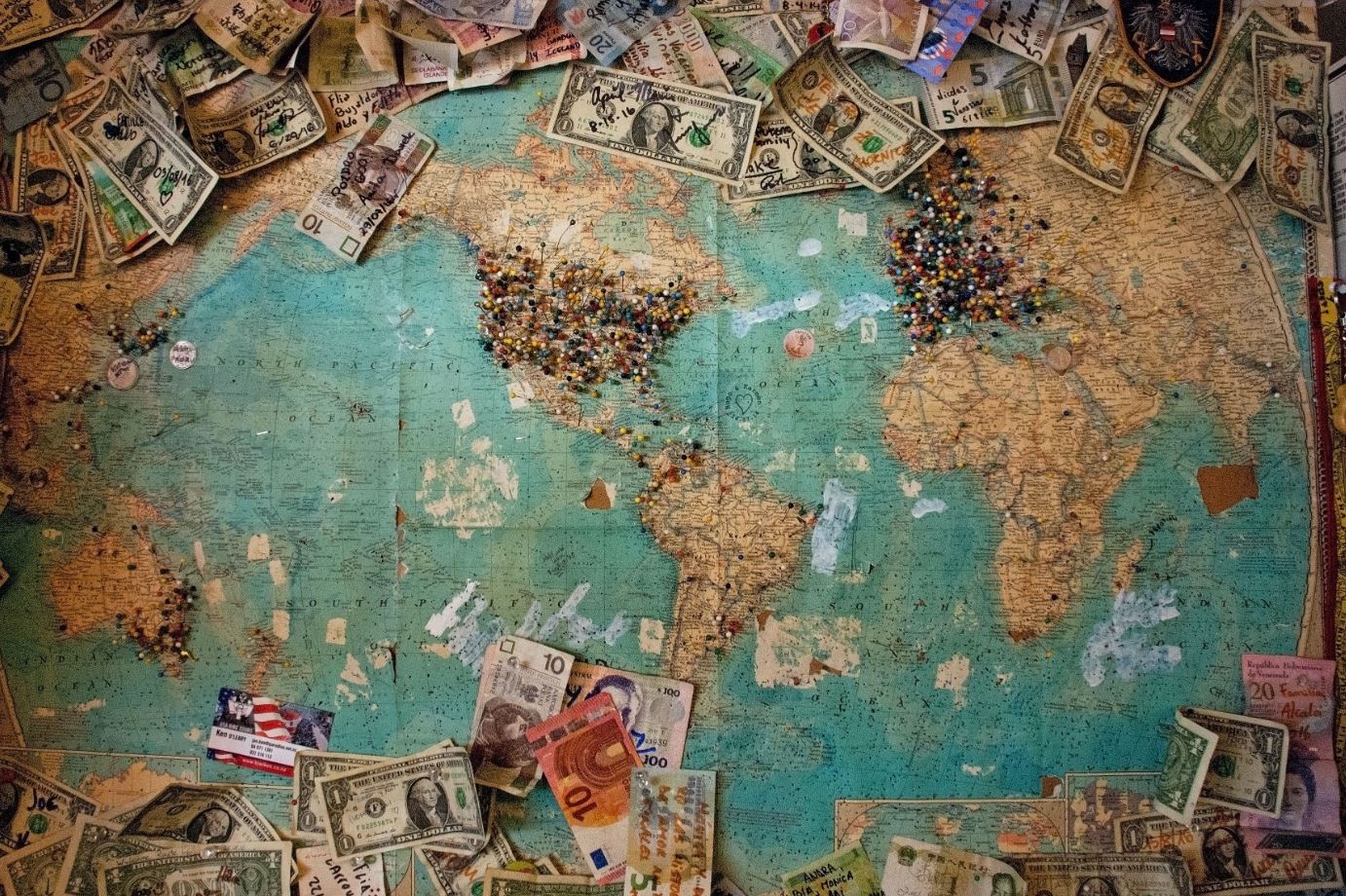 As part of its support for the development of young people, the Department of Economics, in partnership with Mikron,[...]

Jean-Marie Grether has been Professor of International Economics at the University of Neuchâtel since 2000. He was Dean of the Faculty of Economics from 2009 to 2011 and from 2013 to 2015. He has been Vice-Rector of the University since January 2017. He has taught in Europe, Mexico and Argentina. He obtained his PhD at the University of Geneva in 1995. His fields of research are trade policy (political economy, impacts on competitiveness), international migration, inequality, development and the environment.

Until the 2019 data, cantonal statistics were produced according to the postal code (ZIP) provided by the company in the customs declaration. The method has changed. Interview with Jean-Marie Grether to better understand it and its impact.

The method for calculating Switzerland’s foreign trade, broken down by canton, has been changed. What comments do you have on this?

Until the 2019 data, cantonal statistics were produced according to the postal code (ZIP) provided by the company in the customs declaration. On the basis of the postcode of the sender and recipient, exports and imports were then broken down by canton.
In order to produce more reliable data, a new method now takes into account the address of the exporter rather than the sender (and similarly for imports). This method cross-checks customs declaration data with data from the Business and Enterprise Register (BER) using the Unique Business Identification Number Register (UID). The revised data are therefore more accurate.

Neuchâtel is the second most export-oriented canton in Switzerland. What does this mean in concrete terms?

The canton of Neuchâtel has a surplus trade balance, with exports of CHF 22 billion and imports of CHF 5 billion (excluding precious metals). This indicates that its industrial fabric is internationally competitive.
It should be remembered that the trade balance represents exports minus imports. On a per capita basis, it stands at CHF 95’665 in Canton Neuchâtel. The Swiss average does not exceed CHF 4500 per inhabitant. The Canton thus contributes significantly to Switzerland’s trade surplus.

However, there is no direct link between exports per capita and income per capita. Even if exports contribute to the creation of local added value, it may be used to remunerate capital and labour outside the canton.

In comparison with Switzerland, we can say that Neuchâtel is one of the most open cantons in the country. Indeed, according to the following calculation :

What do you think of the level of industrial diversification in the canton?

There has been interesting diversification in recent years, particularly in the chemical and pharmaceutical industries. In my opinion, this is essential for the canton’s industrial vitality.

Explanations of the FSO

Company identification number
According to the Federal Statistical Office (FSO), the Business and Enterprise Register (BER) comprises all enterprises and establishments under private and public law established and generating economic activity on Swiss territory. The BER combines data from different sources and thus makes it possible to collect detailed information on companies and establishments, such as address and number of jobs.
The BER is based on a data model developed by the FSO according to EUROSTAT recommendations. Each enterprise, registered in the commercial register, is given a unique nine-digit Unique Business Identification Number Register (UID) and is called a “legal unit”. Each main legal unit operates one business. The business operates in different local units (or establishments). A main legal unit may therefore comprise several establishments located in different cantons. A branch legal unit corresponds to a local unit registered in the commercial register.