A demonstration of a major wireless sporting event was successfully broadcast in January 2020 in Villars during the Youth Olympic Winter Games in Lausanne. As Laurent Zwahlen, director of NuLink,... 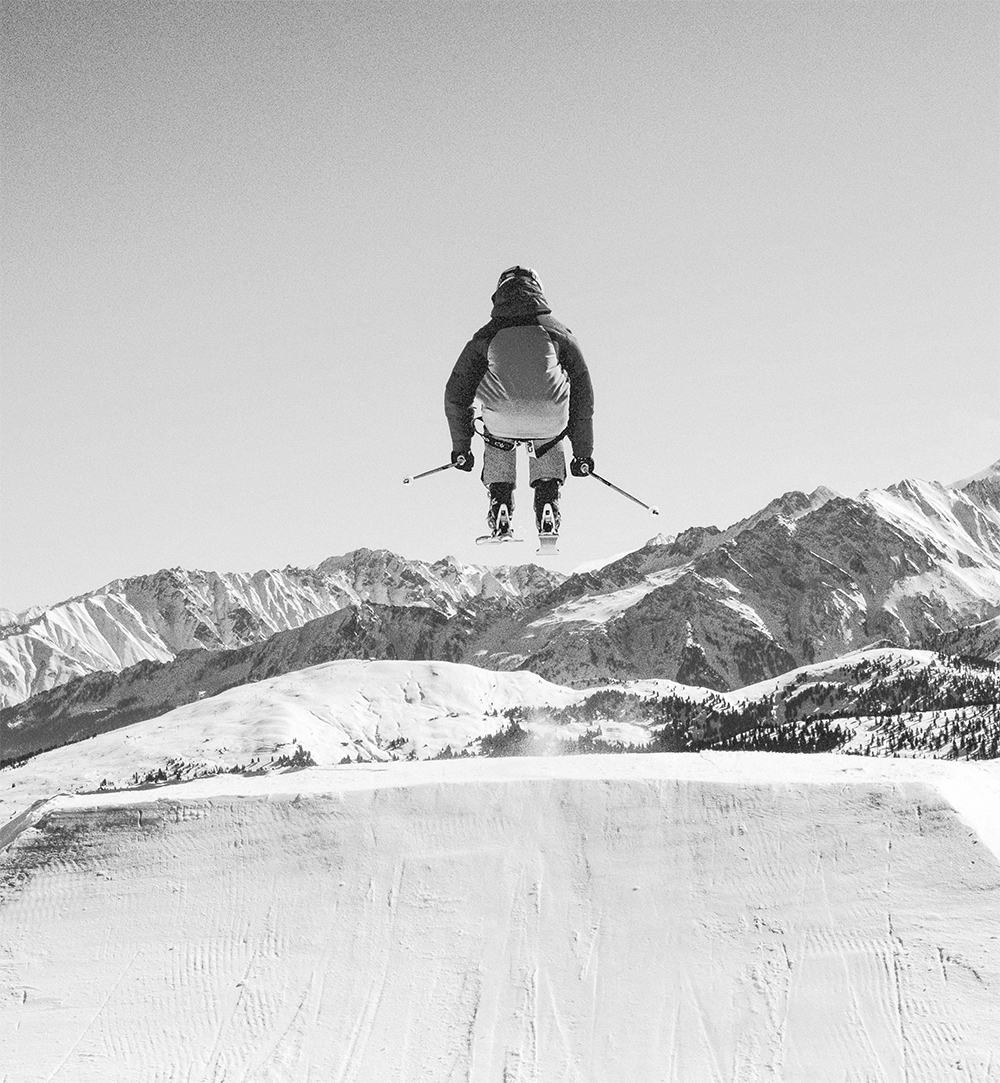 Two neuchâtelois winners of the “Industrie 4.0 – The Shapers” 2020 prize

Two of the winners of the "Industry 4.0 - The Shapers" 2020 award are from the canton of Neuchâtel Stéphane Poggi,...

Tomorrow’s factory in a cupboard

To run an industrial manufacturing workshop in a large cabinet containing connected machines powered by an elevator...

Towards the end of 1977, Luc Tissot’s growing awareness of the importance of diversifying the watchmaking sector...

A demonstration of a major wireless sporting event was successfully broadcast in January 2020 in Villars during the Youth Olympic Winter Games in Lausanne.
As Laurent Zwahlen, director of NuLink, explains in an interview for the Service of the Economy of the Canton of Neuchâtel:

During large sporting events, around forty trucks of equipment are needed. During the Olympic Games in Rio de Janeiro, we sent 120 semi-trailers by boat and 7200 specialists on site. The aim would be to send only the cameras, microphones, timing tools, scoreboards and to greatly reduce the number of employees, vehicles and containers to be moved.

This is possible thanks to the implementation of a private network during these events, with a fibre optic connection in order to carry out all camera management remotely.
This technological progress will make it possible to replace the trucks with optical fibres connected to each camera, to reduce the movement of many employees, as well as the waste in terms of cabling, but also to drastically reduce the material for logistics etc. This result would make it possible to make substantial savings and above all reduce the ecological impact of events of such magnitude.

The Innosuisse 5G-Prolive project aims to integrate all audiovisual equipment on a private 5G network during major events. The main objective is to completely dispense with wired audiovisual installations thanks to a private wireless 5G network. The latter would make it possible to connect all the production equipment deployed on the site. This revolutionary project was created and managed by the Neuchâtel-based company NuLink SA in close collaboration with EPFL, SRG SSR, HEIG-VD, SWISSCOM and OFCOM.
The aim of the project is therefore the development of private 5G networks (use of a frequency outside the telephony spectrum), as well as compatible 5G modems to be used at major sporting events and for industrial 4.0 applications.
The NuLink company has started to develop complete private 5G solutions: from base stations to specialised modems for professional audio-visual applications. Private 5G is a system that would be installable anywhere (assembly hall, football stadium, in fields) with a private network managed by its user. The latter would have his own SIM cards (one per connected object), and would manage his network as he wishes, without the need for a telephone operator or a subscription.

The big break between 4G and 5G.

Let’s remember that 4G is a pure telephony system, whereas 5G is essentially a communication and data exchange network, very useful for applications outside the general public sector and mainly the Internet of Things (IoT-Internet of Things). 5G offers a connection speed 100 times faster than 4G. It allows a very low latency – the time between sending and receiving a message – which is divided by 10 compared to 4G. With 5G, data transfer becomes almost simultaneous.
Thanks to 5G, many users can be connected simultaneously without the connection speed decreasing.

NuLink, a Neuchâtel-based company that aims to revolutionise the world of television

NuLink, a company specializing in the development and marketing of digital wireless products for the television market, has developed this revolutionary technology. Its director, Laurent Zwahlen, is passionate about television and techniques applied to television.
The company offers consulting activities including global project management: technology selection, system integration, presentation of systems to the customer, tests and demonstrations.

NuLink has many technological innovation projects in the television field:

NuLink received the award for the best multimedia project from Celtic-Next on June 19, 2019. The Service of the Economy of the canton of Neuchâtel in partnership with Platinn and Alliance are supporting NuLink in its development and fundraising to ensure the realization of the Innosuisse project and its growth.

The necessary cookies are absolutely essential to the proper functioning of the site. This category includes only cookies that guarantee the basic functionality and security features of the website. These cookies do not store any personal information.